Letteren: Comics and Memory – Deleting the ‘and’ 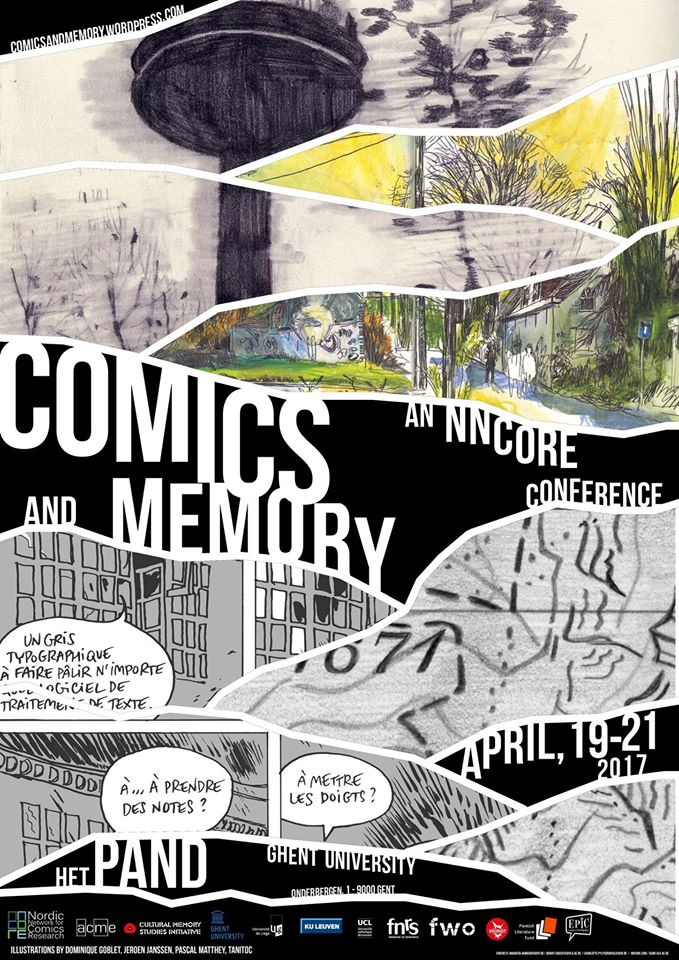 “Memory is tabooed as unpredictable, unreliable, irrational,” deplored Adorno more than half a century ago1. Although nowadays the study of memory has established itself, memory remains an untamable beast, broad and interdisciplinary in its scope: the aim of the Comics and Memory conference, which took place in April 2017 at the University of Ghent, was certainly not to tame the beast.

The conference invited its participants to examine the complex relationships between comics and memory through the prisms of personal, collective, and medial practices of remembering. The scope was broad, interdisciplinary and international with thirty speakers from all over the world.

Over three days, the conversation moved from personal to medial and collective memory, with each day focusing on a ‘type’ of remembering. These foci were not meant to box in memory, which would have robbed memory of its complexity. While useful neat separations between, for instance, the private sphere or the public one can break down quite easily upon close examination.

This is reflected in Baudoin’s constant rewriting of his autobiographical works after their publication, as highlighted by Pedro Moura in his talk, or the Indian cartoonist Banerjee’s reconfigurations of his personal memories for satirically portraying societal changes in New Delhi. Another challenge to such distinctions is the uneasy reading experience of the ‘public’ diary which is reinforced through the “Keep Out, or Else” notice in Phoebe Gloeckner’s Diary of a Teenage Girl, underlined by Rachel Miller.

Personal memories are thus inevitably made public, and moreover in a way that emphasizes the graphic materialization of these personal memories in comic book or diary form. Yet, the personal, the collective and the medial offered useful clusters to organize different ‘scales’ of memory, moving from the personal to the collective while bearing in mind their interconnections and the impact of the comics medium. 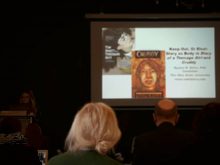 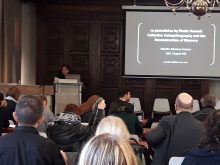 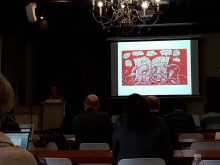 These scales of memory provide crucial frames for the way comics studies engage with the topic, as they help connect the field to a vast range of other research fields, be it life-writing, collective memory studies and trauma theory, or sociology and cultural studies. Moreover, the conference sought to explore beyond the familiar conflation of personal memories with big History which has mobilized so much of academia’s attention, as illustrated by comics studies’ canon – Spiegelman’s Maus, Satrapi’s Persepolis, Bechdel’s Fun Home – which are important works, but they sometimes also obscure the significance of ‘ordinary’ comics.

The two keynote addresses pointed to new ways of thinking about memory in comics: Mel Gibson extended the reflection of her book, Rembembered Reading, to highlight the constructions of childhood that rise from these comics memories, while Claire Gorrara showed how contemporary French comics engaging with the memory of the Holocaust offered a different take on ‘postmemory’ by tracing connective histories with the past.

Devoted to a different scale of memory, the second and third days shifted the conversation to the memorialization of comics in the collective, public sphere as well as the roles played comics histories and memories within comics: Christopher Pizzino’s talk captured the general trend by connecting a very attentive close-reading of two volumes in Ed Brubaker and Sean Phillips’ Criminal series to larger thoughts on the way comics are (mis)remembered in the U.S. 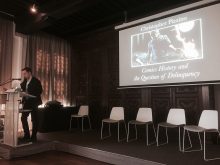 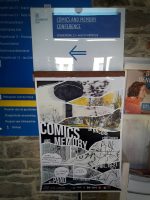 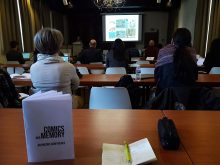 In tandem with the academic discussions at Het Pand, the conference also included two roundtables at Vooruit, which tackled the practical concerns tied to comics memory, from the perspective of comics artists, who discussed the role of personal and collective memory, as well as the constraints of the medium, on their work, and from the perspective of cultural actors involved in diverse initiatives for preserving and disseminating comics.

The guest artists brought to the table a wide gamut of comics engagement with memory: Dominique Goblet’s creative process always encodes temporality as a key dimension of her work, Pascal Matthey often conflates his personal memories with an archive of popular culture images, Jeroen Janssen engages with collective memories and heritage issues through his documentary work on Doel and Rwanda, and Tanitoc has drawn autobiographically sensitive comics that work self-reflexively as comics theory in action. This first conversation highlighted multiple ways of drawing memory in comics, as well as the very centrality of memory for creative work. 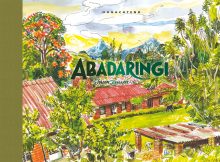 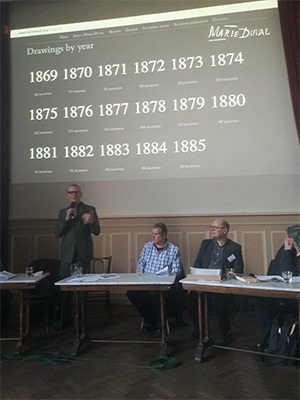 The second roundtable focused on (counter-)institutional practices of ‘making’ comics memory: Philippe Capart talked about his own project La Crypte Tonique and recalled the key role played by second-hand shops such as Michel Deligne’s Curiosity House, Pascal Lefèvre pointed out gaps in comics historiography, Gunnar Krantz shared the pioneering work of the Swedish fanzine scene, Simon Grennan and Roger Sabin talked about their Marie Duval Archive project, and Roel Daenen emphasized the blatant shortcomings of the current policies concerning the preservation of comics and inheritance laws in Belgium. The discussion of these various archival practices and situations, resulted in a heated debate on how to make ends meet in comics professions, how to sustain comics memory without ending up in a narrowly preservationist logic and, ultimately, how to foster a living memory of comics.

Eventually, the conference and all the discussions during, after and around it, convinced us to delete the and in Comics and Memory: the whole purpose was not so much to treat both as separate entities, nor to consider how comics took up the important question of memory, nor to see how comics simply ‘represent’ various types of memory, but to engage on a more sustained, holistic basis with the ways that comics intertwines with memory. 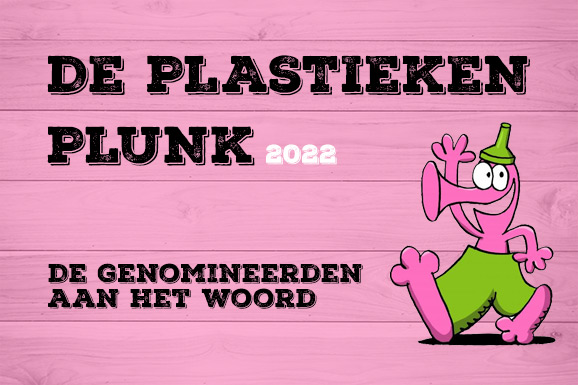 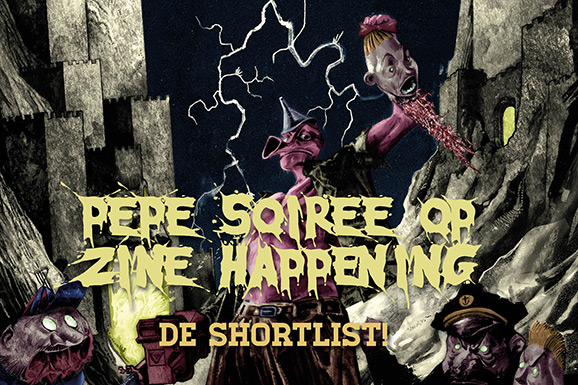